The HMS Ceylon was built in Glasgow – by Des Kelly 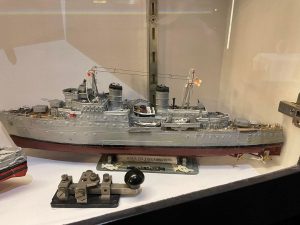 It seems that our esteemed contributor to e’Lanla, Keith Bennett was somewhat surprised to realize that there was indeed a Ship named after our Island in the sun. Well Keith, there was such a Ship, and also, before the Royal Ceylon Navy was “born”, some of our worthy Sailors actually served on her. These individuals went under the title of the Ceylon Royal Navy Volunteer Reserve (C.R.N.V.R.), and most of them transferred to the Royal Ceylon Navy, which was established on the 9th of December, 1950, after the Navy Act was passed by the British, for the formation of what I always prefer to call “The Senior Force”, or the Royal Ceylon Navy.

A few years later, the Royal Ceylon Navy was presented with our first real Ship (also from Britain), a Minesweeper, originally named H.M.S. Flying Fish, immediately renamed H.MCy.S. Vijaya, after the Indian Prince who first set foot on the little teardrop of the Indian Ocean. After the Vijaya, Ceylon did get slightly larger Ships, but by this time, I was already in Australia. Exactly ten years since I left Ceylon, her NAME was changed to Sri Lanka which now boasts many more Ships and smaller Vessels like the Long- Patrol and Short Patrol Boats that now roam the seas around her. 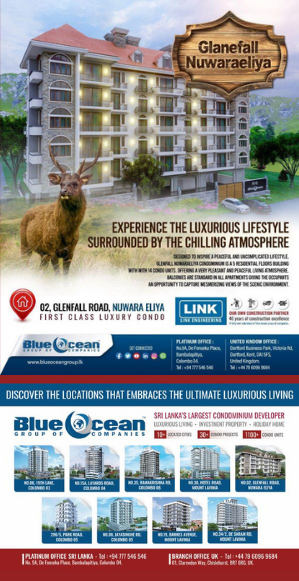