Former Jetliners lead guitarist, Indra Raj, blazed into Melbourne recently and gave Melbourne’s Sri Lankan dance community a brand of music they appeared to have been secretly craving for; so much so that instead of dancing, these regular dance-goers were glued to the stage watching the professional musicians, totally mesmerised by the music and the quality of the sound of the Shadows instrumentals being belted out.

Event organiser Bertie Ekenaike was responsible for bringing Indra Raj and his band, Move It, all the way from Switzerland to Melbourne for this once-off event, and the band’s delivery on the night lived up to local expectations and more.

In fact, Bruce Welsh, founder member of the Shadows, once referred to Indra Raj as the Indian Hank Marvin, on his BBC interview about his Shadowmania show.

The Springvale City Hall, recently renovated, took on a smarter new look, all glammed up, complete with a bells-and-whistles sound system, which worked like a treat, complementing the band’s professional equipment, sound and musical skills. All in all, it made a perfect combination, taking this dinner dance up a notch or two and one which could be dubbed one of the (if not the) best Sri Lankan dances of the year.

Supporting band, No Limits, performed their high standard of feet-tapping popular music, setting the tempo and getting the crowd in the mood and ready for the sounds of Move It.

Pete Roth (Switzerland) was a refreshing Elvis tribute singer minus jumpsuit and jewels; just his good looks and velvet voice was an instant hit and had all the females wanting more of him and his versions of the King’s music; they just couldn’t get enough.

Dave Roberts (England) did justice to the music of the famous heart-throb singers of the 60s and 70s with his renditions of the music of that era, and was immensely popular with his engagement of the audience.

The back-up singers (Switzerland) were brilliant in their renditions of Didn’t We Almost Have It All, a Whitney Houston hit sung by Isa and Think a hit by Aretha Franklin with the Blues Brothers sung by Anastasia.

And then there was special guest, Loretta Koch (Spain), the former Jetliners sweetheart, whose numbers brought back nostalgic memories of Sundays with the Jetliners at the Coconut Grove in Colombo.

As if all that was not enough, the audience was further entertained to a mini-Jetliners session which included two more former Jetliners Felix Fernando (Melbourne) and Anton Gunawijeya (England).

The line-up of artists and entertainment for the night left the audience awed.

Noeline Honter (Sri Lankan announcer) was MC for the night.

Desmond Foulstone of Silverline Catering once again showed he is maestro of the kitchen with his delectable four-course a la carte menu befitting of this once-off event.

The band’s interaction with the audience increased their excitement with exclamations and injections and their singing along with the musicians all night on a crowded floor.

Buoyed by the popularity of the showband, organiser Bertie in his speech promised to do it all bigger and better next year. So, if you missed out on this first, keep your diary free when the dates are announced for the next show this year.

“I have bigger ideas for our next visit to Australia”, says Indra, with the experience of his first show of its kind in Australia under his belt. And I am sure word has got around and Melbourne is ready for another serve of this amazing showband, and perhaps the rest of Australia might be too. Bring it on, I say! 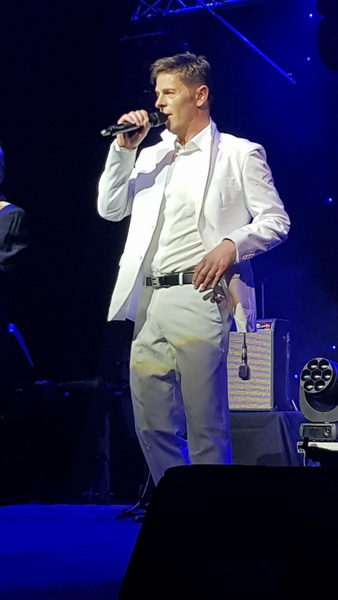 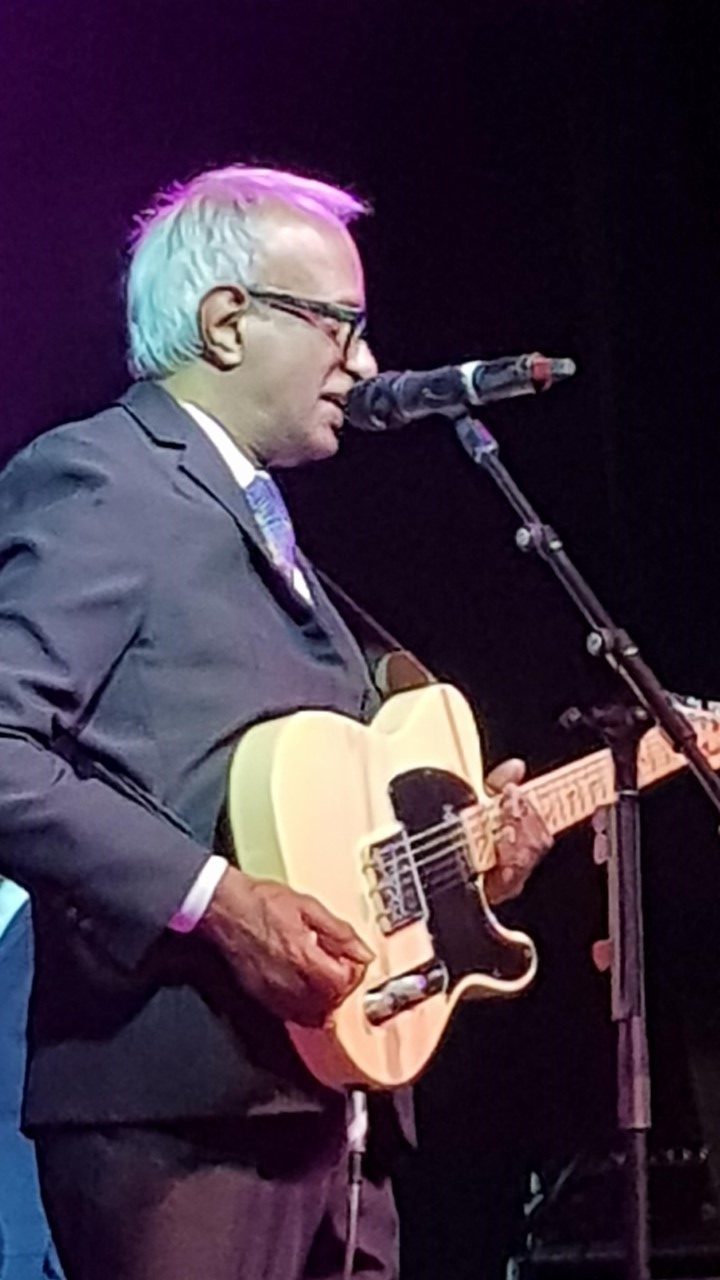 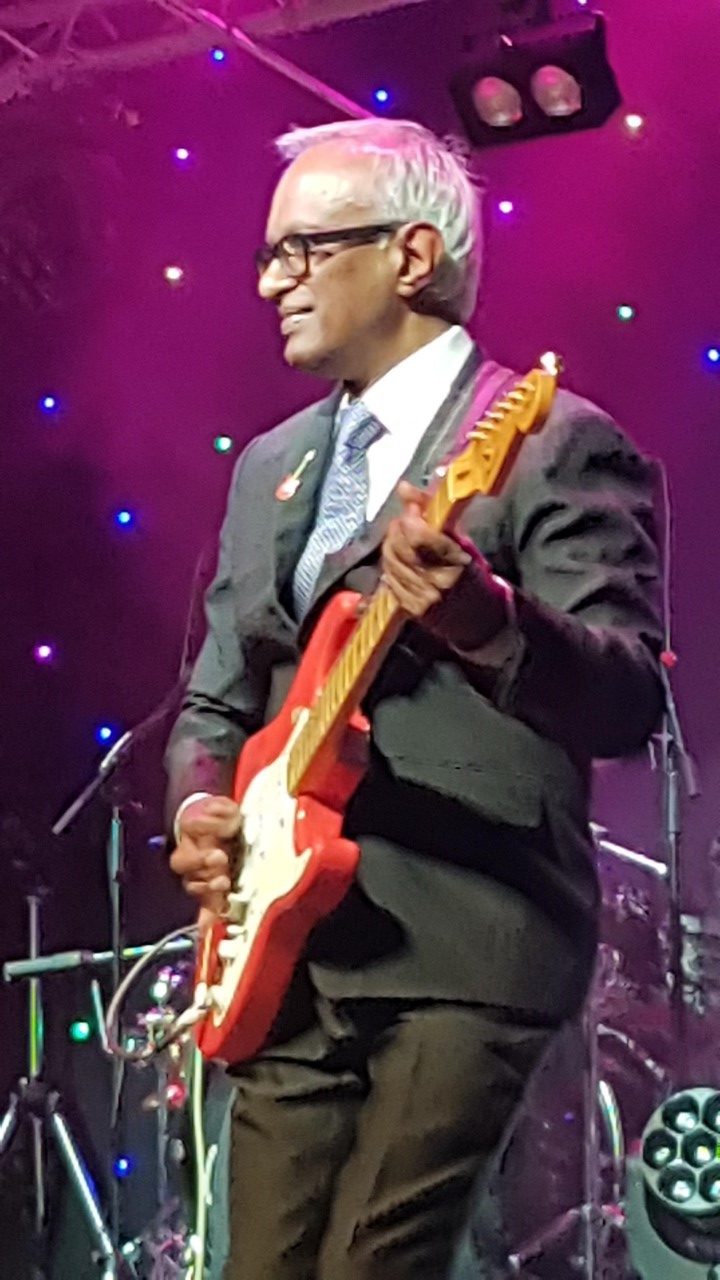 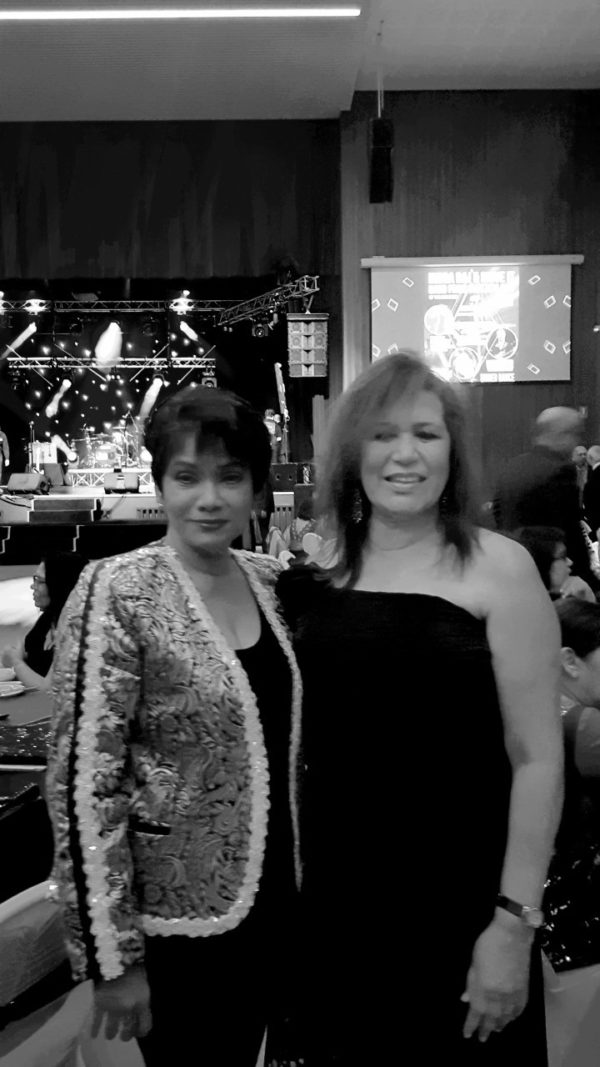 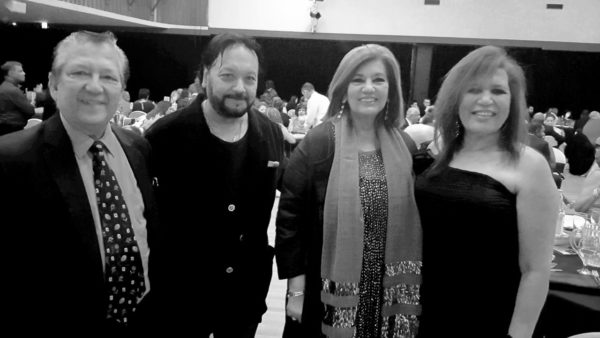 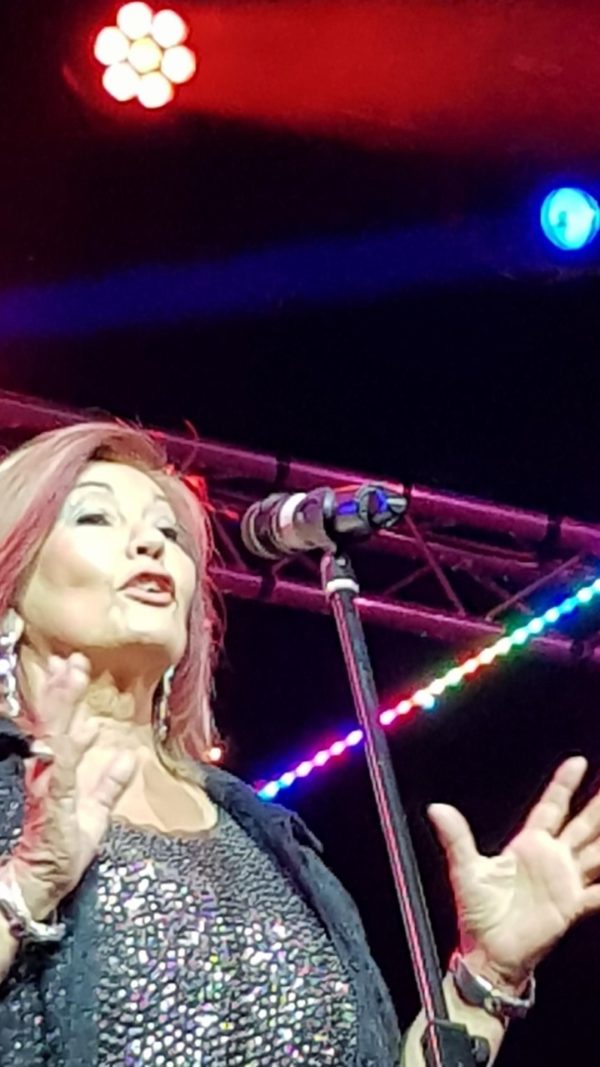