A group of Aussies are eligible to receive two $250 cash handouts as a COVID-19 stimulus, but there’s a looming deadline you need to know.

About 5.1 million Australians can expect to receive two $250 payments under a Bill passed through parliament on Wednesday.

Those eligible for the handout include aged and disability pensioners, veterans, people on carer payments and family tax benefit recipients. 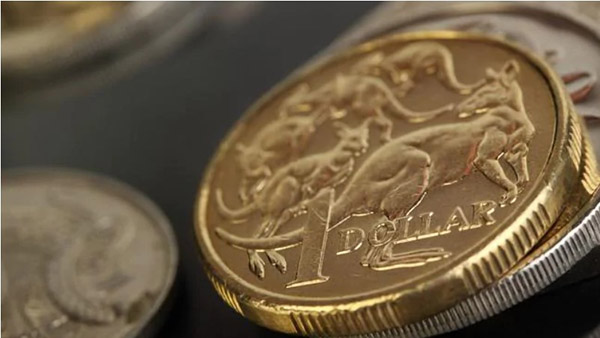 Aged and disability pensioners, veterans, people on carer payments and family tax benefit recipients are eligible for the handout.Source:istock

The Economic Support Payments, originally unveiled as part of this year’s budget, are set to be paid progressively from November 30, 2020, and the second payment from March 1, 2021.

The payments are set to support more than 2.5 million pensioners and about 400,000 self-funded retirees with a Commonwealth Seniors Health Card (CSHC).

The handouts will also help support more than a million people with disabilities and their carers as well as 760,000 low-income families.

National Seniors Australia has previously advised self-funded retirees to check their eligibility for the handout. Self-funded retirees should check their eligibility for the handout.Source:Supplied

The country’s peak consumer group for older Australians said tens of thousands of self-funded retirees may be under the impression they don’t qualify for the CSHC when in fact they do.

To qualify, an individual must have reached the pension age and meet an income test. They also need to not be receiving any payments from Veterans Affairs and are an Australian resident living in Australia. 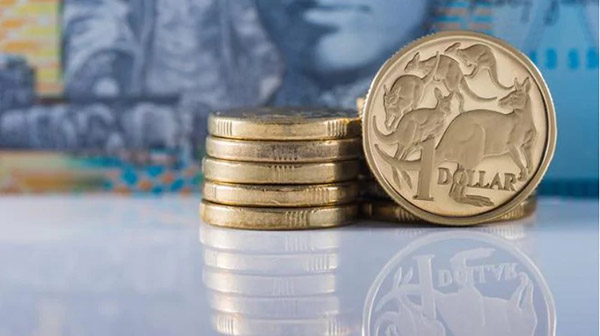