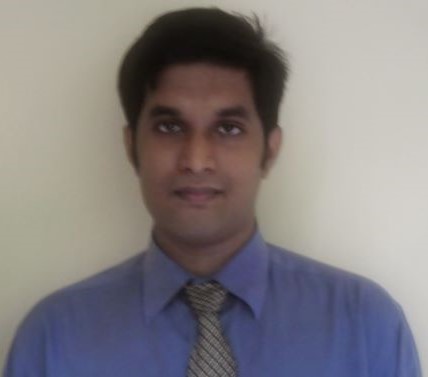 The Cloud in “Cloud Computing” refers to the abstraction of the location in which data storage and processing is performed. The customer rarely knows where their data are and what security measures are taken to protect their data. Due to this nature, many companies use on premise data centers or have hybrid clouds, i.e. a combination of public and private clouds to combine the benefits of both architectures. However, a new trend in cloud computing has emerged where the cloud service providers themselves distribute the cloud to known locations and provide services. This trend is called distributed clouds and is now widely being used by many customers as a new method of hosting their data.

With distributed cloud the data can be processed closer to the customer in separate smaller clouds, compared to a large cloud where all processing takes place. Therefore, customers can secure their data as in an on premise environment with little location separation between data storage and their core business processes. As such, the data is processed in the edge of the network or the furthest point of a customer’s internal network. However, the ownership and maintenance of the infrastructure remains to the cloud service provider. Therefore, this is an extension to the hybrid cloud adopted by many customers today with less control on the service provider than before.

One of the main advantages of distributed clouds is the ability to locally process data than at a remote location. For example, the data of a customer holding sensitive data such as a defense institution or a financial company can process their information in their own network with the coupled processing and storage capabilities of the customer’s private cloud and the vendor’s public cloud. This isn’t necessarily a hybrid cloud, i.e. the combination of the customer’s private cloud and the vendor’s public cloud, instead a cloud that has been divided into smaller clouds integrated together. In each of these clouds processing and storage of data is performed at the edge of the network. This ensures better bandwidth and high latency as data does not need to travel back and forth for a long distance for processing. Further, security is high as the network “hops” is lesser when processed locally and due to the division of data in smaller clouds.

Another advantage is the support for regulatory requirements needed by certain geographical locations. For example, some U.S. states and the European Union have regulations on data protection of consumers where data cannot be exposed outside the country in which it was created. In such a situation, a public cloud cannot be used and even a hybrid cloud is not feasible as the exact location of the public part of the hybrid cloud is unknown. In such an instance, a distributed cloud within the country or state where the data is generated could be used. 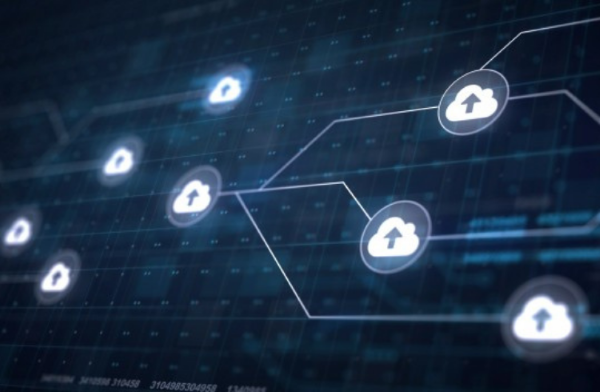 Should this concept be adopted?

Distributed cloud does not necessarily mean that the customer’s intranet is the only network that will be divided into “cloud substations”. A further extension of this concept will enable sharing of the substation resources for neighbors. For example, government institutions that use high volumes of dataprocessing in these distributed clouds could open these substations to neighbors in the form of hotspots. Therefore, data hosting and sharing of computational capacity are both achieved with this concept. So, a question that needs to be addressed is whether neighbors or the host pays for the extra computational capacity and bandwidth used by neighbors.

Finally, availability of information is two folded. Security is increased and data is available when data is divided into substations because an attacker needs to hack into all units to gather required information. However, if a public cloud is used irrespective of the location in which data is hosted, data could be hosted in multiple geographic locations, so that data is resilient, not only for intangible damages, but also for tangible damages such as natural disasters. Therefore, whether hosting all resources in the edge of a client’s network makes a network available to users at all times, is questionable.