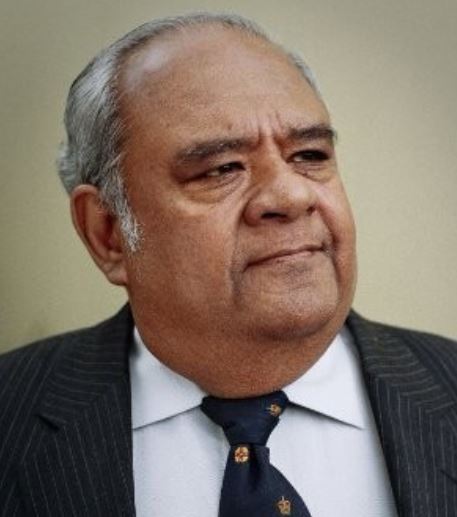 Late Mr. Sunil de Silva was a versatile personality, who was behind almost every community achievement in NSW since his arrival in Sydney with Senani as permanent residents of Australia.

I was fortunate to have creative association with him on numerous occasions.

In the late nineties when I invited him to act a father’s role in a short drama, I produced for a Sri Lankan community function, he gladly accepted it and acted in such a manner that the whole audience was held spellbound and enjoyed the humour he demonstrated with his unforgettable acting.

It was unexpected for me when he rang in 2006 while he was resting at home after a heart operation. His request was to translate my first collection of Sinhala short stories into English. I was more than happy and gladly granted my permission to do so. Sunil has ably translated it into English and named the collection, ‘The Scent of Kinship’, which was published in the same year by Sarasavi publishes in Colombo. In 2013 he was keen to produce his own drama for Sydney ‘Kolam Maduwa’ and requested me whether he could use some of the episodes described in my book, The Scent of Kinship’ which depicts the struggle of Sri Lankan migrants to adapt to Australian multicultural society. The end result of this conversation was his production of, ’Bukkos Downunder’ by Sydney Kolam Maduwa in 2014.

One of his greatest achievements in the literary field was receiving the best translation of the year award in the state literary festival in Colombo in 2012 for the book has translated as, ‘Death By Pool’. It was a translation of a Sinhala short story collection written by a great Sri Lankan writer, Dr. Gunadasa Amarasekera and I was privileged to coordinate that translation, regularly communicating between Dr. Amarasekera & Mr. Sunil de Silva.

I was severely saddened and shocked to hear his sudden demise, as I have been planning to hand over the first copy of my Novel, which he translated a few months ago from Sinhala to English. During the short period of 4 months, he communicated with me almost every day by email to discuss the issues relating to that translation and raised very important logical concerns he found in the Sinhala text, most of which was missed by me inadvertently with some factual inaccuracies. This was vivid evidence of his greater knowledge of both Sinhala and English languages and his outstanding knowledge of the legal sphere, which was his profession being one time Attorney General of Sri Lanka. When I thanked him for his effort in translating, he used to say jokingly, ’don’t thank me, thank Covid’, as restrictions imposed by the COVID-19 pandemic have provided him more free time to do the translation.

What a humble and remarkable personality!

May he attain the supreme bliss of nibbana!