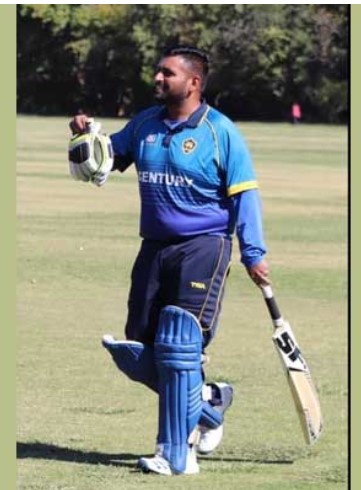 Dhyan Ranatunga will play for the Hollywood Master Blasters

Eight Sri Lankans, including former World Cup winning Captain Arjuna Ranatunga’s son Dhyan, have been included in the franchise teams set to participate in the Minor League Cricket (MiLC) Tournament in the US.

The American Cricket Enterprises (ACE) yesterday announced the team rosters for all 27 city-based franchise teams that will compete in the MiLC starting on July 31.

Earlier, Dhyan played for the Tamil Union during the 2009/10 Inter-Club season. He was a right-hand opener in the Under-23 Tournament and scored a century and two half-centuries.

Sri Lankan born Ravindu Gunasekara, who later represented the Canada National Team, is also set to play for the New Jersey Somerset Cavaliers in this tournament.