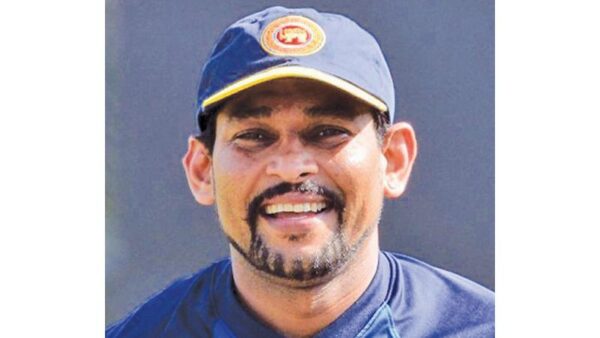 Former Sri Lanka captain who led the Sri Lanka Legends team recently, Tillekaratne Dilshan has been named as captain of the Australian club team Mulgrave Cricket Club for the 2020/21 season.

“Tillakaratne played for the club last season during its T20 campaign, helping us to the Grand Final and has been one of the finest players that Sri Lanka has ever produced, averaging over 40 in Test cricket, as well as being a former national captain.” Mulgrave Cricket Club announced on Thursday.

“I’m excited to announce that I will take the reins as the captain for Mulgrave Cricket Club for the season 2020/2021.

“I look forward to leading the club and play with the boys during the upcoming season,” Dilshan said in a Facebook post.

He recently excelled at the Legends World Series leading Sri Lanka Legends, where he topped both the batting and bowling charts and winning the man of the tournament award in India.