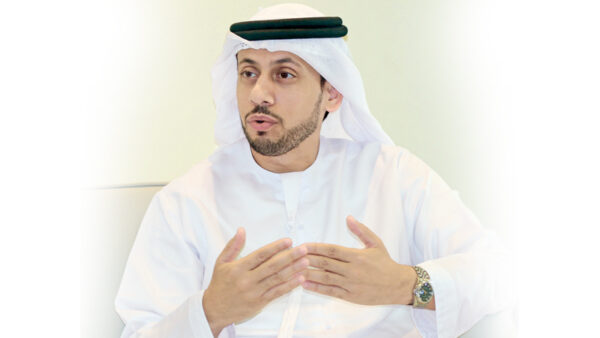 The stage is set to host the Asian Rugby Championship (Men and Women) Asia qualifiers for the 2022 World Cup Sevens in South Africa on the 19 and 20 November at Sports City Rugby grounds in Dubai, United Arab Emirates.

Speaking to Daily News Qais Al Dhalai the President of Asia Rugby said “The stage is set to host the Asian Rugby series in Dubai and we are delighted to host it. It has been long time since we had an international event. All member countries are eagerly waiting to compete in a tournament of this nature. As the governing body we welcome all participating teams to Dubai and have a great time while competing the game and enjoying our hospitality. “

With the participation of eight countries in men’s and women’s segment, this tournament is going to be the cynosure of all eyes in the Asian region.

The Men’s pool is slated in two groups where Korea, Hong Kong, Philippines and Malaysia will vie for honours in Pool ‘A’ while the Pool ‘B’ comprises Japan, Sri Lanka, China and UAE.

Meanwhile, the ladies segment too will be competed in two groups and in the group ‘C’ Japan, Kazakhstan, Thailand and Philippines will be in the fray while in the group ‘D’ China, Hong Kong, Sri Lanka and Malaysia will fight it for supremacy.

Nevertheless, this format of the game is gaining popularity over the fifteen-a-side format for which teams under our purview should gear up to get used,” concluded Al Dhalai.